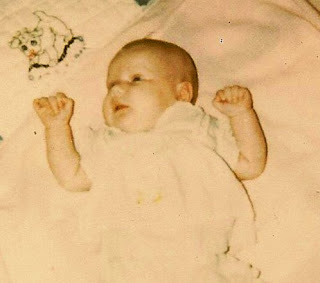 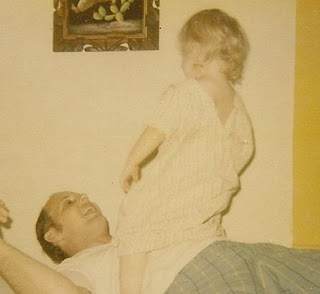 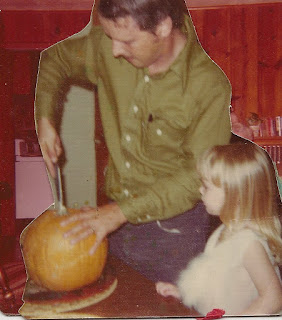 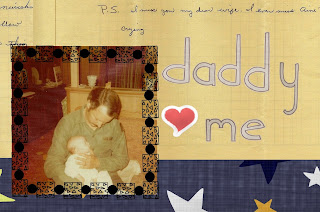 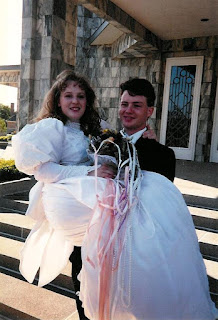 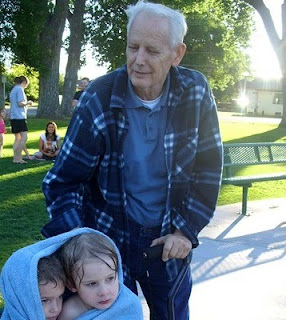 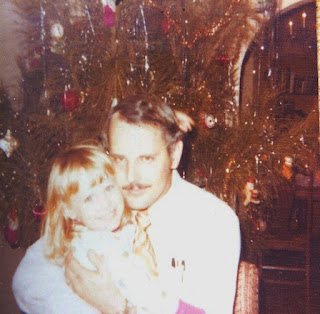 Email ThisBlogThis!Share to TwitterShare to FacebookShare to Pinterest
Labels: A Hero Story, fatherhood, Love for a first born, Sentimental Sunday