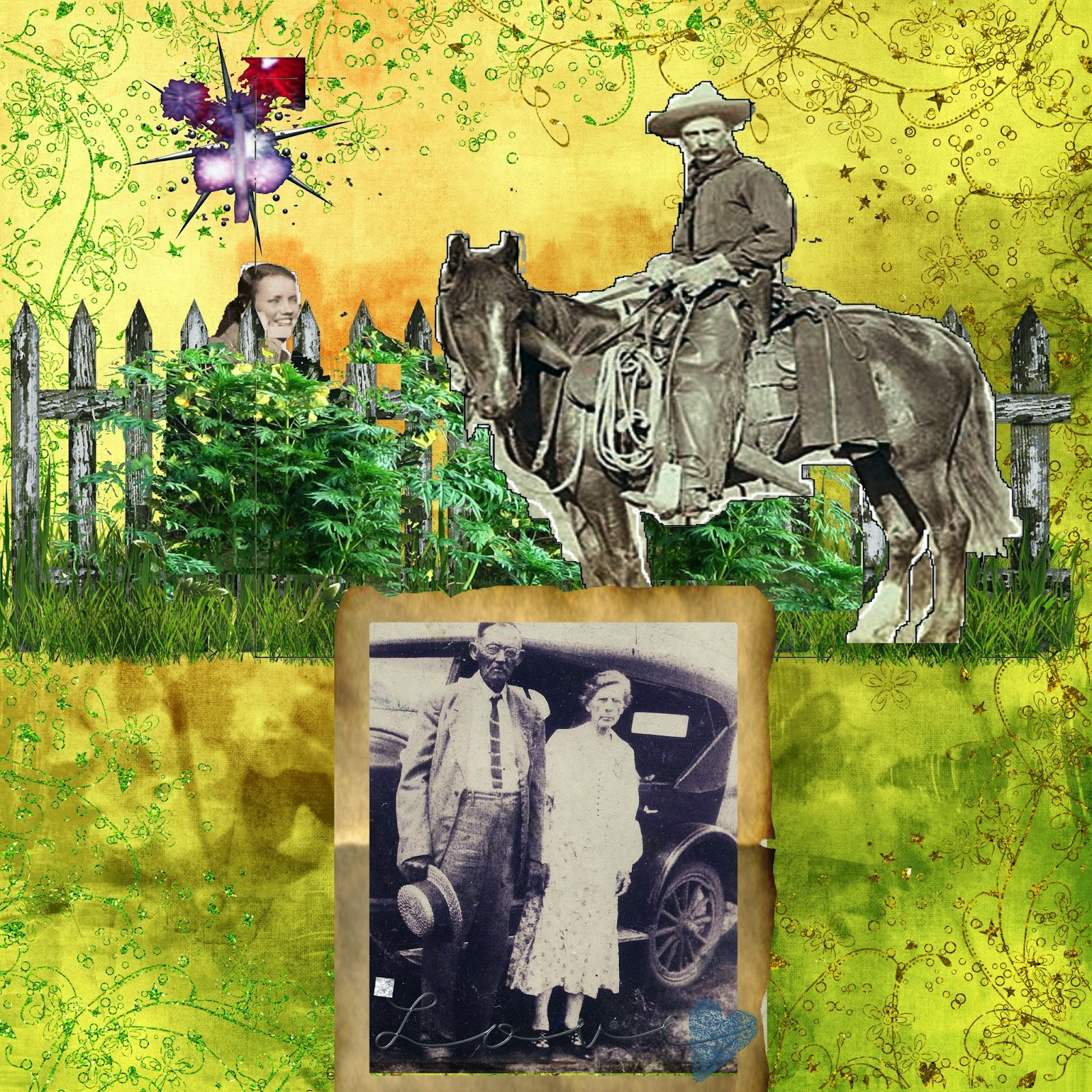 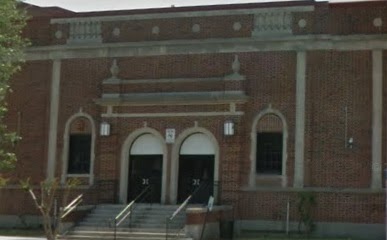 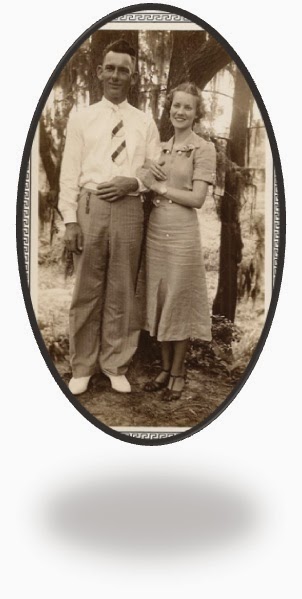 .  You can tell who had brothers.  J
This brings us up to where she met Ed, that is new chapter in her book to be done at a later date.
Thank you for stopping by.
Posted by FranE at 11:52 PM No comments: