Goals to Help Me Shape Up and Get It Right

Joining in with Elizabeth O’Neal’s Blog party for January Genealogy Blog Party: Shape Up Your Research  I love following her, receiving her newsletters, and using her suggestions to stretch my stride. I first became acquainted with Elizabeth when I took ProGen classes. She is an amazing mentor.
These are my Genealogy Shape Up Goals this year.
(had to add Genealogy so as to not give you false expectations.  😉)

There is still time to join in with the others on Elizabeth's blog. Come and Join the party and make yourself accountable for the coming year.  Reading over this makes me wonder how I am going to measure up. 😊
Posted by FranE at 10:24 PM 2 comments: 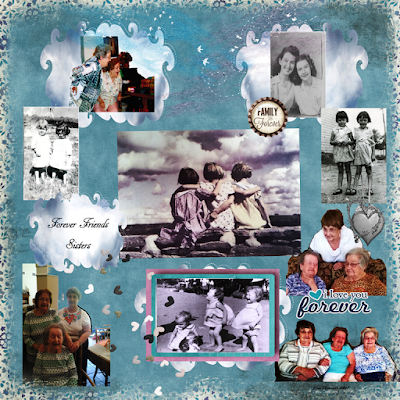