The Hero Made a Difficult Decision: Sentimental Sunday

This is a sentimental look at a hard decision that the Hero made which affected our lives and fits both memes that have kept me blogging when it would have been easy to quit.


When the Hero and I first married, we lived in Houston. This was the Hero's birth city and where he fully expected to live out his days in.  I on the other hand was not a city girl and desired to go to the country.  My mom and dad lived in Oklahoma and we wanted them to move to Texas so we kept an eye out for them a small acreage of land.

Meanwhile, the Hero compromised with me and we moved to a rent house that belonged to his
dad's company in the outer suburbs (at that time) which qualified, for him, to be in the country. 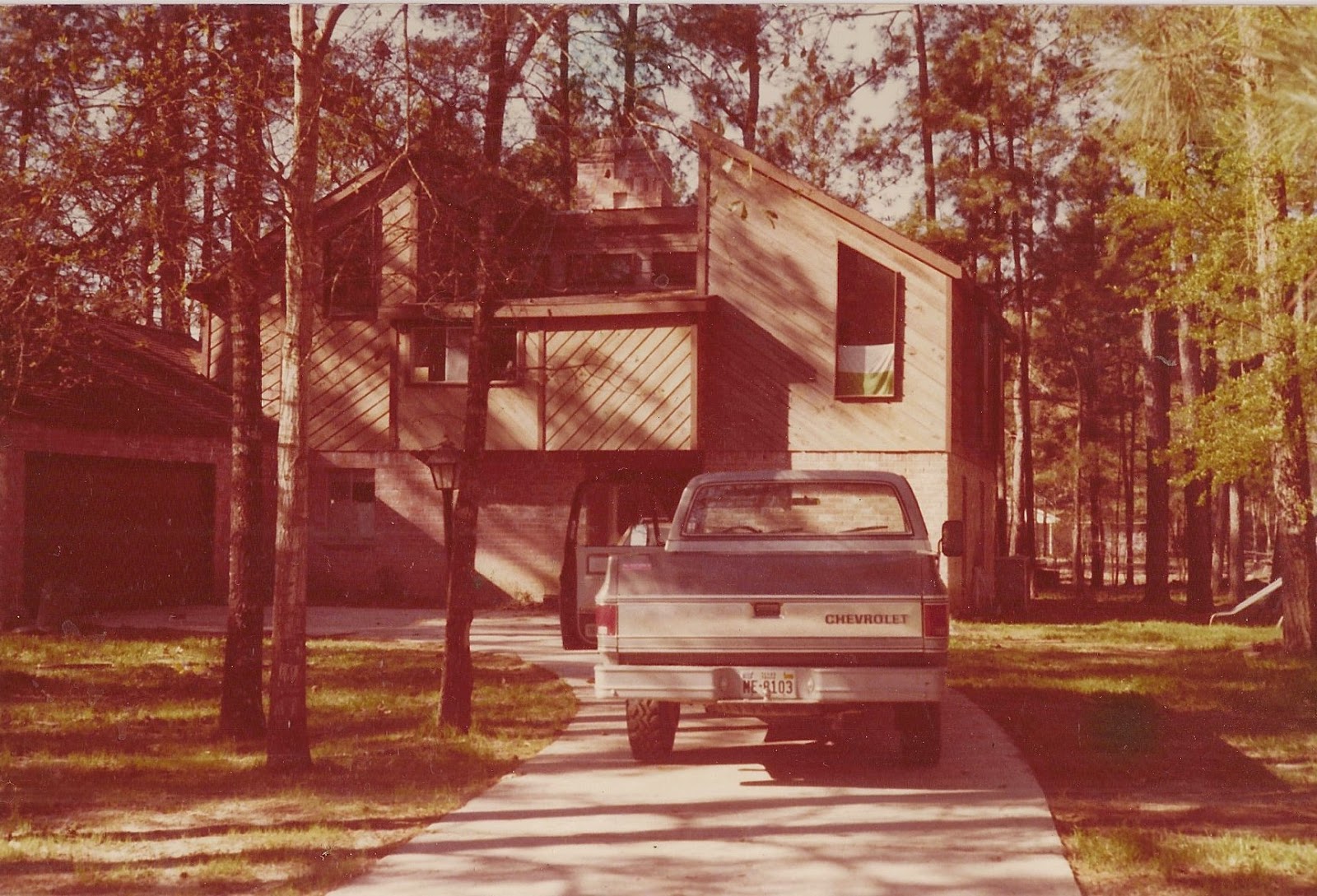 I admit, it was not my dream. It was in the middle of a subdivision, although this is where I earned the title of snake killer.
About a year later, we discovered some property 6 acres with a house partially started for sale just 30 miles north of us in a small town.  They had their own school district, so it was perfect for my parents and would be close enough for us to visit frequently and the children to have a taste of country.  When my dad saw it he was excited, there was a shack on it that was called a cabin which he could live in while getting the house finished and then my mom could move on down. 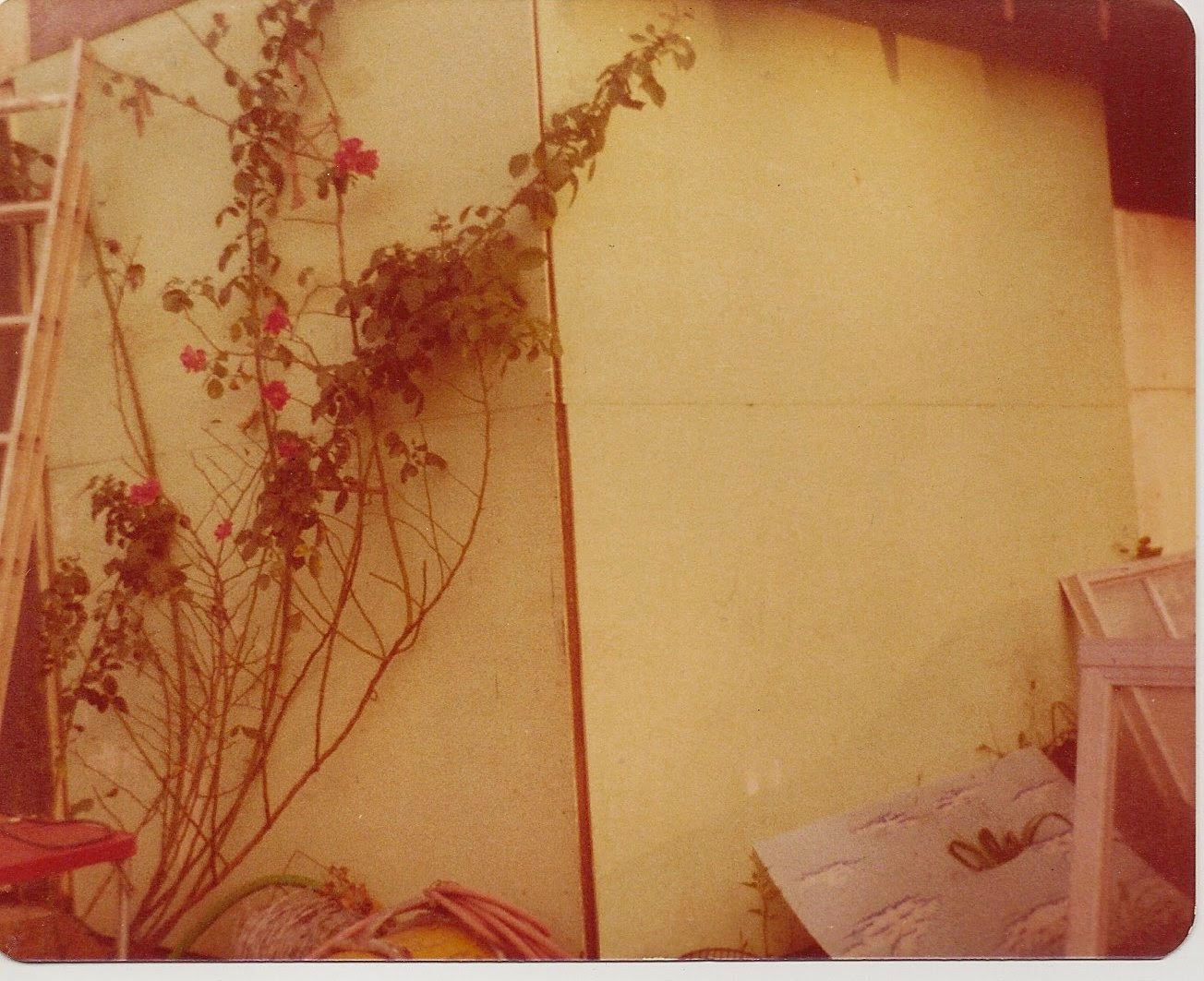 He thought was a great idea.  It took us about 6 months to get all the paper work done and my dad moved down.  My baby was 18 mos old, and my oldest was just ready to finish 2nd grade. She adored our big home, her friends, and the status she had at school.
My dad of course began to populate the "farm" first before finishing the house. :D  I was not surprised. 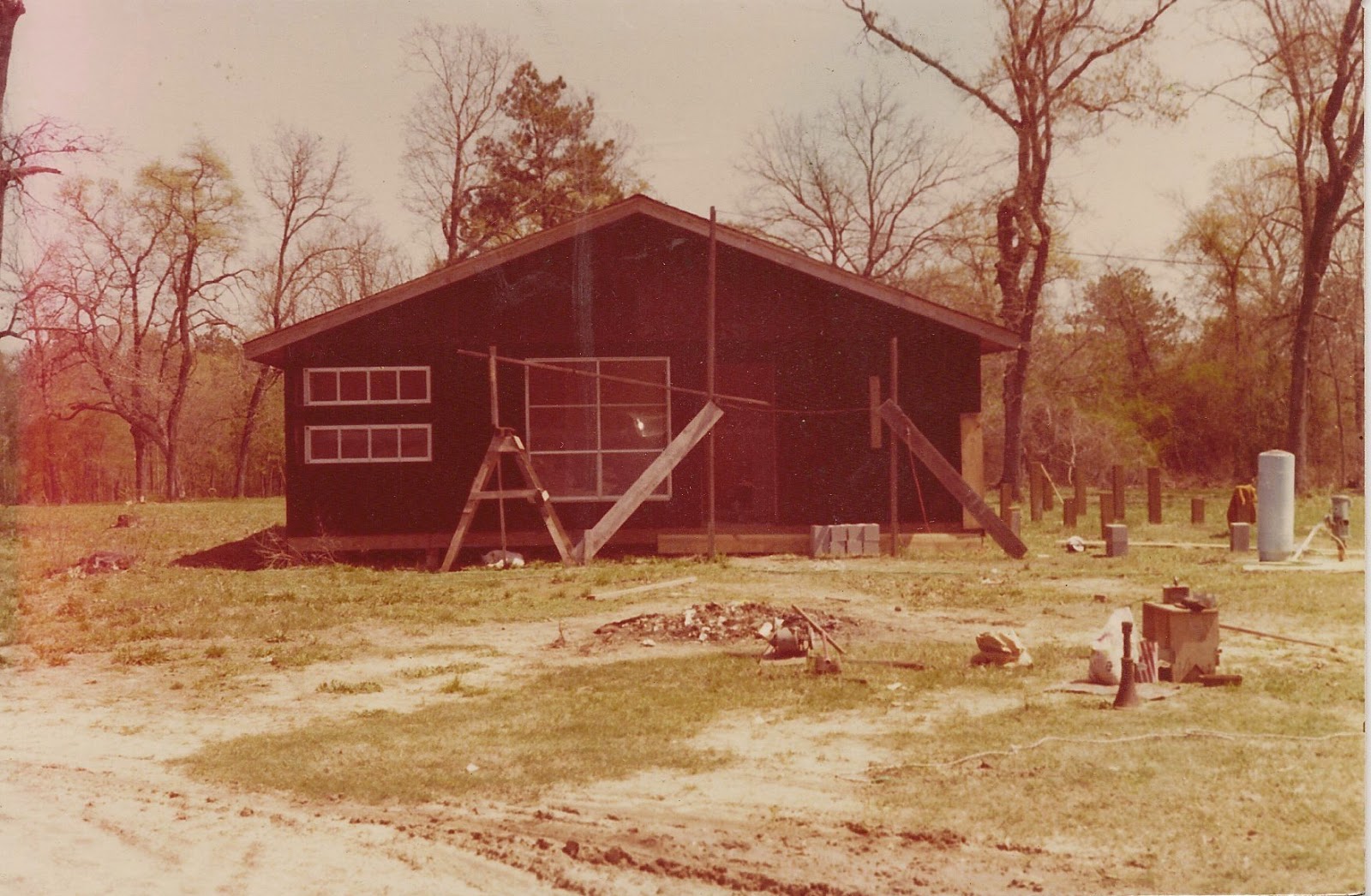 The second weekend we went up to help him work on the house, the well had stopped, and he decided to pull the well casing and clean it with the help of some friends he had already made in the area.  The Hero was all excited about learning to fix things on his own and not having to pay a serviceman.  They worked hard, pulled the casing, and by the end of the day they were all exhausted.  That night, my dad got up in the middle of the night, and started belching and complaining of heart burn.  He was pale, but asked for coffee.  We got him some. He threw up, then commenced to collapse in the Hero's arms.  The Hero picked him up and put him in the car.  I got in the backseat and held my dad's head while the Hero drove 100 miles an hour down a two lane road to cover 20 miles in 15 minutes.  We never saw a policeman either. We got to the hospital and in the ER they said he had suffered a major heart attack (Myocardial Infarction).  My Hero gave him a blessing as there weren't any other Elders in the area to help. My dad made it through.
We knew we had a challenge on our hands.  My mother had already quit her job, and my dad was not going to be able to finish their house.  After much thought and prayer, the Hero decided (it had to be his decision)  we would move up to the "cabin" and live there to finish the house for my parents. That way I could help them during the week as my mom wouldn't be able to take care of my dad and the farm too.  This was a decision that changed our lives totally and affected all our children forever.  It was a shock to move from a 5 bedroom house with all amenities to a shack that sometimes would not have running water or a working bathroom. 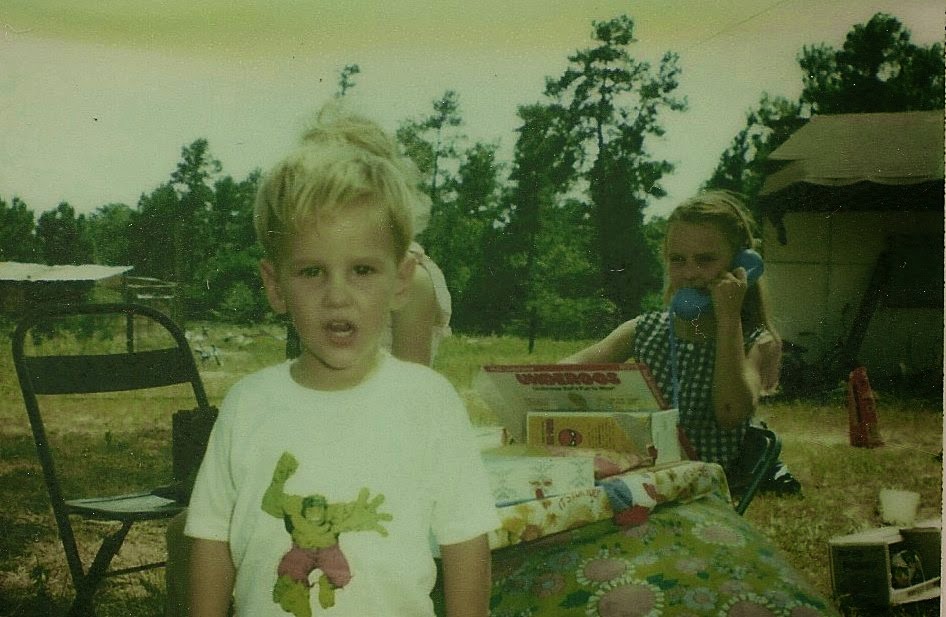 The Hero was a brave man to take on the responsibility.  He felt a sense of responsibility since he had paved the way for them to move from their home.  It took us another 2 years before we started a house of our own.  I know many times he wished maybe he had not done that and had decided to stay in the city.  He didn't though, and stuck it out to the very end.  There were blessings and I have to admit, some very hard times that shaped each life as a result. I was thankful for his strong character and devotion to family. 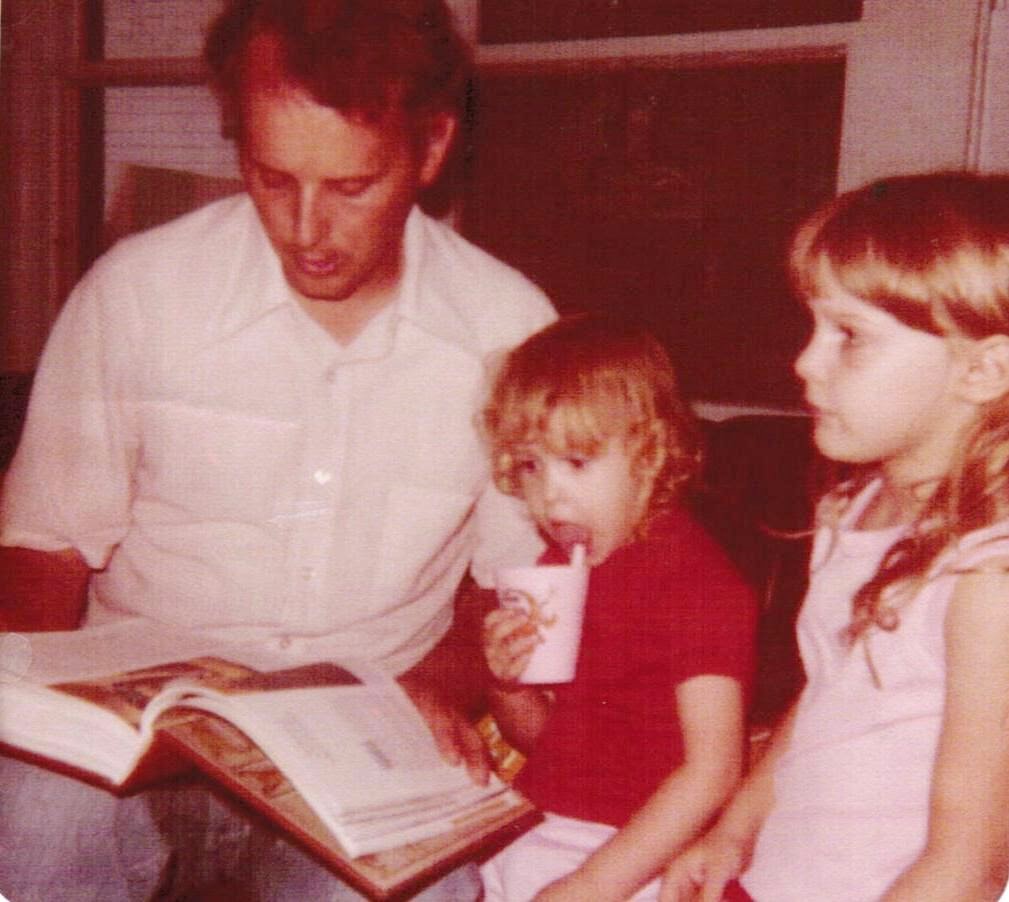 It all worked together for our good in some way. I hope the children feel the same way.
Posted by FranE at 11:42 PM